IRAM operates two of the most advanced radio astronomy facilities in the world. They enable astronomers worldwide to find answers to the most fundamental questions of modern astronomy.

Both sites are equipped with state of the art technology that plays a crucial role in modern astronomy. Our instruments reveal the universe’s cold matter by measuring the emissions of molecular gas and dust — key elements involved the formation of stars and galaxies.

Dust and gas-enshrouded cosmic objects — hidden from optical telescopes — become visible thanks to our millimetre wavelength radio technology. Our astronomers can therefore push back the frontiers of unseen, penetrate the most distant galaxies, analyse black holes at the edge of the observable universe and trace the cosmological radiation right up to its very source — the Big Bang.

Research teams have been able to observe super-giant black holes at the center of distant galaxies,  and analyse the chemical dynamics of nearby galaxies. They can detect organic molecules and identify presence of the key elements of life in distant galaxies. They have observed not only the formation of distant stars but also the appearance of entire planetary systems. 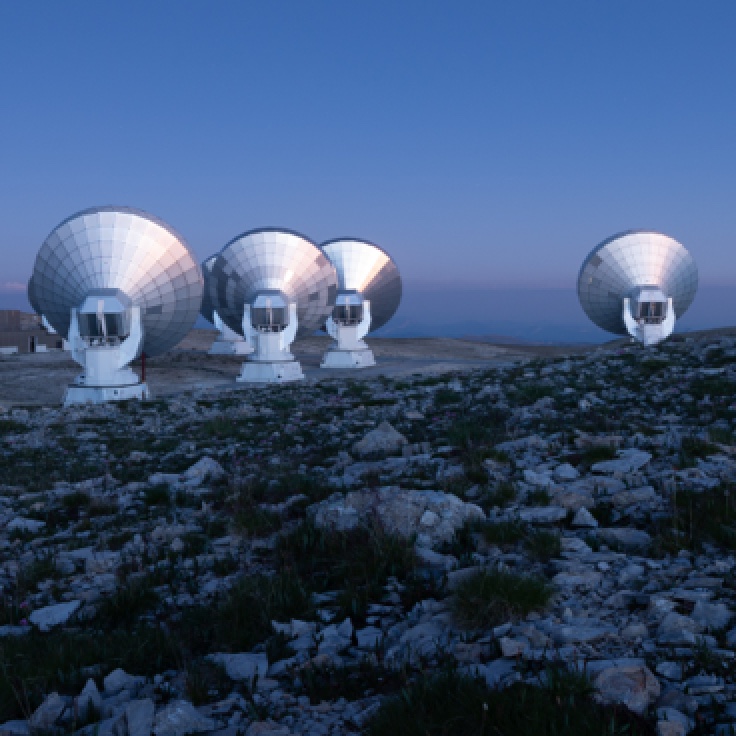 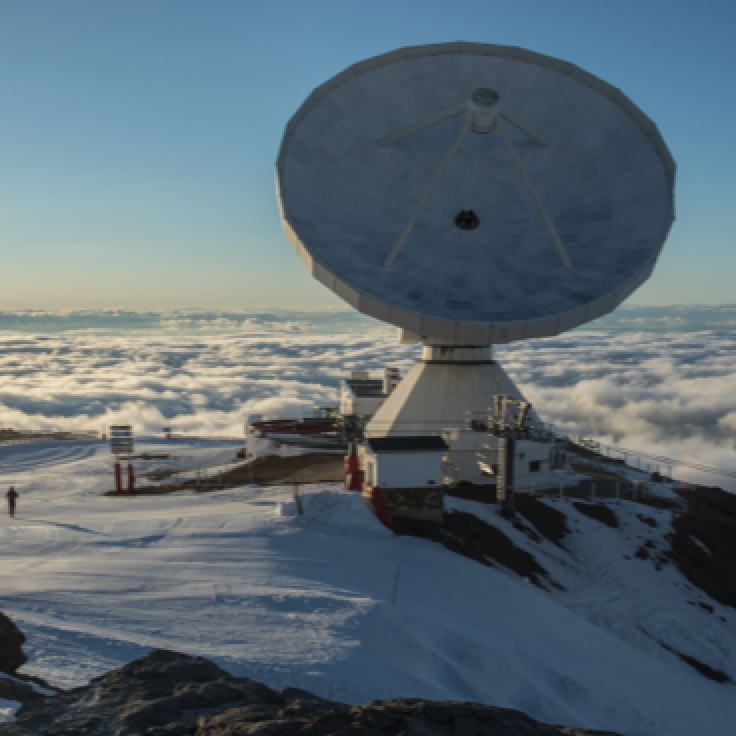 Even though they are separated by over a 1000 kms, our two observatories can combine their unmatched sensitivity and work together in order to see ever more details in the distant universe.

NOEMA functions like a variable lense camera by changing the configuration of its antennas so that scientists can zoom-in and out of a cosmic object and observe the tiniest details.

By working together with the 30-meter telescope and its wide field of vision, researchers can combine data from both telescopes in order to get a complete image of a cosmic source.

Both IRAM observatories are linked to the Event Horizon Telescope (EHT) — a worldwide network which combines telescopes across four continents from Europe to the South Pole, through Chile and Hawaii.

In 2019, the EHT collaboration published the first-ever image of a black hole, located 55 million light years away in the heart of the M87 galaxy. The historic image also revealed the black hole’s enormous mass, 6.5 billion times that of our Sun. 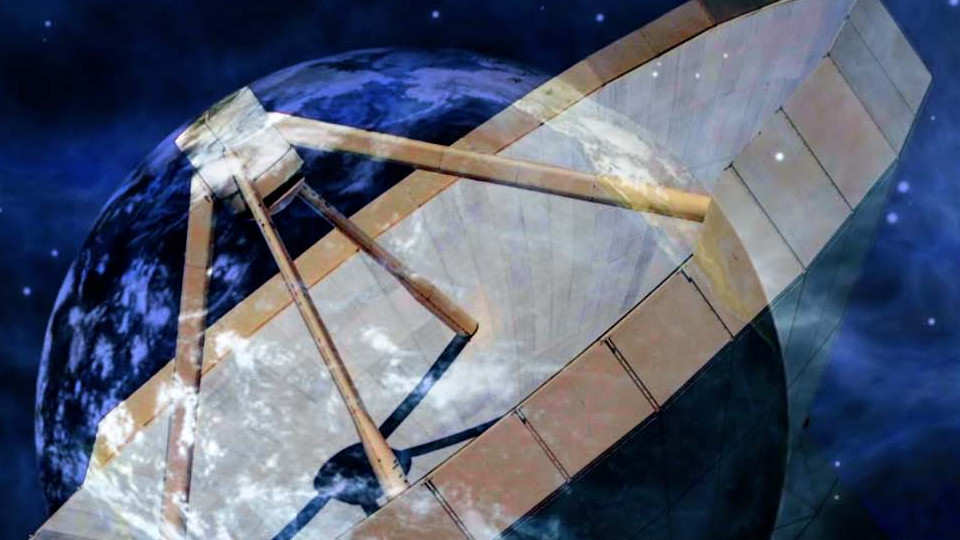 The IRAM observatories are the only telescopes on European ground that match the specific requirements for this global project. In May 2022, the EHT collaboration revealed the first image of the black hole in the center of our galaxy, the Milky Way.

The most powerful radio astronomy observatory in the Northern Hemisphere